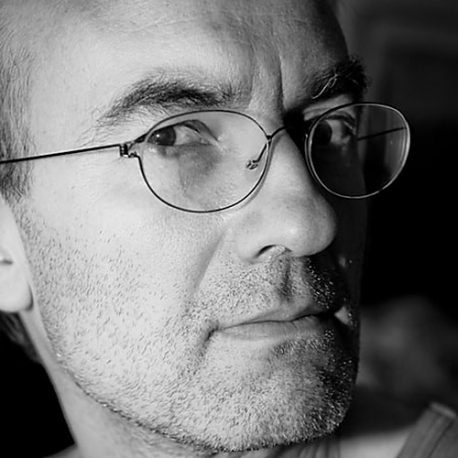 Born in 1961, somewhere west of Paris. A graduate of the Superior National School of Advanced Techniques (with major in Naval Architecture), Paul Lequesne has never built any ship and, by the way, is prone to seasickness. On the morning of August 5, 1991, he realized he would like to live a more adventurous and less queasy life, and turned immediately and naturally to literary translation. Although his philosophical essays remain confidential, his translations of Alexander Grin’s works spread throughout Paris’s 18th district, and his masterpiece The Fantastic Journeys of Baron Brambeus won the praise and admiration of a prestigious literary journal whose name he has unfortunately forgotten. These successes, added to Victor Shklovsky’s instructive posthumous company, earned him the trust, and sometimes even the friendship, of several living authors, including Vladimir Sharov, Boris Akunin and Andrei Kurkov.