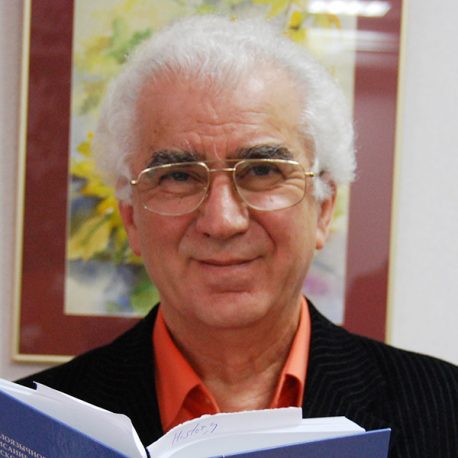 Graduated with honours from the Foreign Languages Faculty of the Leningrad State Pedagogical Institute (now Herzen University) in 1966. He worked as a high school teacher for a short period of time, and then moved to the town of Tambov in Western Russia, where he was employed at the local teacher-training institute for several years. In 1969, he returned to Leningrad and became a post-graduate in his alma mater, earning a Ph.D. in 1972.

Following that, he worked at Herzen University and in 1987 successfully defended his dissertation at Leningrad State University in the pioneering field of Foreign Culture-Oriented English. Since then, he has published over 140 linguistic works (in the USSR, Russia, the UK, and the USA) in the field that he himself titled ‘Interlinguoculturology’. His textbooks, focusing on Russian Culture-Oriented English, are used by students at various universities in Russia.