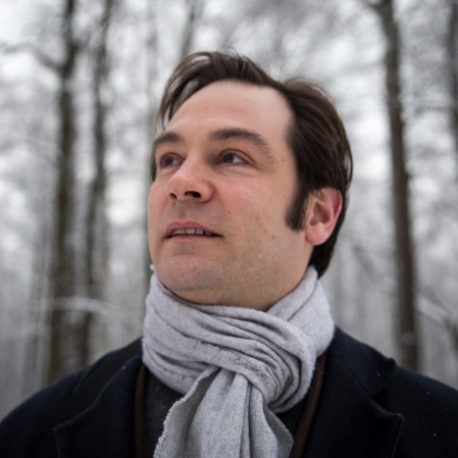 Born and raised in Suffolk, England. He developed an interest in Russian at Marlborough College, and at the age of 14 spent a month living in St Petersburg with a Russian family. It was fascinating, traumatic, completely unusual, and addictive. He continued with Russian at school and university, gaining an MA in Linguistics from Glasgow University in 2003. He then moved to St Petersburg to set up a magazine, Cool English, for learners of English. The magazine produced 50 editions before going bust in the financial crisis of 2009. Within a month he had set up Eclectic Translations, to fill the niche for high quality EN<>RU translation work. The company thrived, and 9 years later employs 11 people in its office in St Petersburg, translating and subtitling a large proportion of Russia’s film production, along with servicing a number of leading Russian and international companies.